May 24, 2021by Arnaud GilbertNo Comments 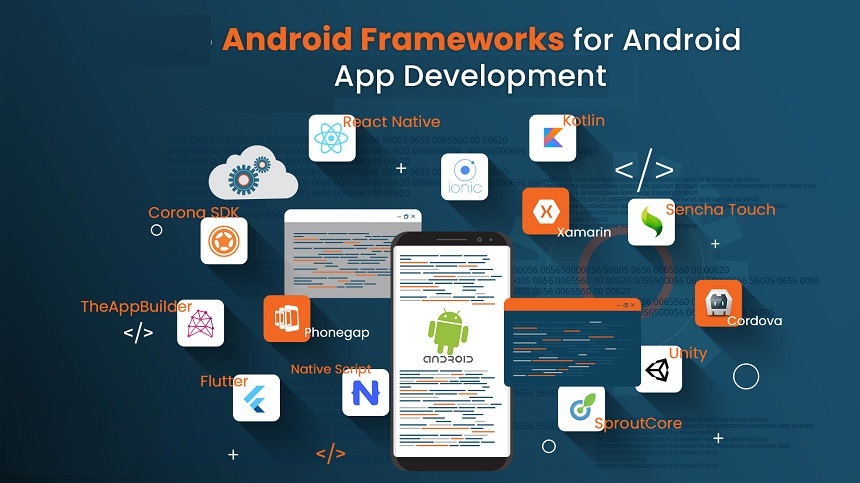 Smartphones have evolved our lives in a way no technological advancement has ever done before. It is impossible today to imagine a world without these little devices and the benefits that they bring. From having all the knowledge in the world at your fingertips to getting food and transport to your doorsteps, smartphones are there to make your life easier in every way. But as we are all well informed, it is the various apps with so many different features that make smartphones what they are.

Easily downloadable and primarily free, mobile apps have now become almost an essential part of our daily life – from using Uber for easy hassle-free transport to hopping on to Zomato to satisfy your midnight food cravings, they have got your back in any scenario! Having said that, did you ever stop for a moment to wonder exactly how these apps get made?

Mobile apps are a result of tireless work by app developers across platforms. App developers utilize various Mobile App Development Frameworks to make their vision a reality. So what are mobile app frameworks? They are downloadable software libraries sketching out the basic structures for app development for a particular platform. This article guides you to get acquainted with some of the best mobile app frameworks out there. Whether you are an aspiring app developer or just someone on the internet curious to know about the blueprints of your favorite apps, we hope you will find the fundamental concepts here!

Before diving into examples of the leading Mobile Application Development Frameworks, let us understand the following primary divisions among mobile app frameworks. These are –

These allow the development of apps for one particular platform only. Native Apps will function only on the platform or device they were designed for. Native Apps are much costly to develop and have been observed to be more smooth and quick in their functions than other apps.

A mobile web app framework enables the developer to design apps that can be accessed and executed efficiently on any mobile device through web browsers.

If you want the best of both worlds, go for hybrid mobile app frameworks. A combination of Native and Web Apps, apps designed with hybrid app frameworks utilize a single source code and are viable for multiple platforms and devices. Hybrid apps are more cost-effective and faster to develop than others.

Cross-platform mobile app development frameworks enable the development of apps that can be used across multiple operating systems. They are similar to Hybrid Apps in their feature of code shareability; however, there are some distinct differences between the two. Cross-Platform apps are also a more cost-effective option than native apps.

Now that we have laid down the basic app development frameworks let’s go on to some examples! Following is a list of the most enticing and best Android Frameworks 2021. The list focuses on android app development frameworks considering that AndroidAndroid is the most widely used OS system globally. However, most of this software can be utilized for ios operating systems owing to their cross-platform feature.

Native Script is one of the leading hybrid app development frameworks in the market. It is an open-source development framework written in JavaScript and supports other programming languages such as Angular, Typescript, and Vue.Js. Some of the attractive features of the native script include –

Like Native Script, React native is an excellent cross-platform app development framework and enables the developer to design simple native user interfaces. It allows sharing of a single code across multiple platforms. Written in JavaScript and rendered with native code, some critical features of React Native include:

Ionic mobile app framework is an open-source, cross-platform framework that enables developers to utilize modern web technologies, including JavaScript, CSS3, and HTML5. It was founded in 2012, and some of the salient features of this massively popular app development framework are:

Developed by none other than Google, Flutter is a UI toolkit library. It assists in developing native applications for web, mobile, and desktops. Written in Dart, Flutter is used to create fantastic native interfaces across AndroidAndroid and ios operating systems. Some exciting features of this relatively new hybrid app development framework are

Xamarin is an open-source, cross-platform app development framework that utilizes .NET to build and design native apps across AndroidAndroid, ios, and the web. Founded by Microsoft, it supports multiple tools and programming languages. Some key features include –

Jquery Mobile is a cross-platform app development framework that HTML5 powers. Extremely popular among developers, this framework allows them to execute a prewritten code on any required platforms, including but not limited to Windows Phones, Symbian, or Blackberry. Some important features are –

An open-source and cross-platform app development framework Corona SDK is used extensively from developing games and other applications. It supports a wide range of platforms and devices, including iPad, iPhone, Windows Desktop, Mac Desktop, and Amazon TV. Some salient features include –

This is a new app development framework in the market, giving others a run for their money. An open-source framework, all it needs is an HTML layout, CSS, and JS files. Some of its features are –

Backed by Adobe and Apache, Adobe PhoneGap is an open-source app development framework. It utilizes modern web technologies such as HTML, CSS3, and JavaScript. Primarily a desktop application, it allows the users to link apps to their mobile devices. Some notable features –

This cross-platform app development framework was earlier known as Sencha. Following its merger with Ext Js, it is now called Sencha Ext Js. This is a JavaScript Framework and helps build data-intensive mobile and web applications. Some intriguing features of this framework are –

Proper App Development Frameworks are crucial for building apps that can attract and benefit many users. The above-discussed apps are mostly known as some of the leading app development frameworks for Android, and even though, as we have discussed, their cross-platform nature allows most of these apps to function across other operating systems. These Frameworks are developed by Android Framework developers, whose job descriptions are not the same as those of Android app developers as some people may think. It is based on these fundamental frameworks and structures developed and laid out by Android Framework developers that app developers set out to build the applications of their dreams.

The app frameworks are like the skeletons of the apps, without which the whole application shall fall apart. In the aforementioned blueprint, we have tried to lay out the basic ideas and concepts behind app development frameworks, how they work and have provided a list of some of the most successful and well-received frameworks that developers are fond of. We hope this article can be an elementary guide to any aspiring developer or spark an interest in the backbone of our favorite apps in the minds of any person who changes across this piece on the internet!

Is Flutter a framework?

Flutter, developed by none other than Google, is a leading cross-platform android app development framework. It assists in developing applications for web, mobile and desktops. Written in Dart Flutter is a UI toolkit library used to create fantastic native interfaces across Android and ios operating systems.

Is there any framework for Android?

Is Android Native a framework?

Android Native is one of the most popular app development frameworks for android. This software comprises toolkits that enable the developers to write parts of the app in native code, and gives the UI a smooth and user-friendly finish!

Is Android front end or back end?

Any android app consists of two components – the front end and the back end. When the user visualizes and interacts with an app on his phone he is engaging with the front end which is generally written using XML. The back end is what stores the thousands of codes that run the app.

What is the framework in an Android phone?

A framework in an Android phone is a fundamental structure that makes app development possible for developers. They are downloadable software or sets of APIs consisting of UI toolkits that enable the developer to build apps for the android phone.

Is Java a framework?

Java is a programming language. It is used to write many app development frameworks which form the basic structure of android apps.

What is a native framework?

What is a framework?

A framework means any basic structure on which further construction can be done. The Android apps you use on your phone also are built on what is known as app development frameworks which are downloadable software libraries.

What is the mobile framework?

Mobile apps are built on existing frameworks called app development frameworks. These are easily downloadable sets of APIs which consist of a collection of several UI toolkits. App developers utilize these to build apps.

What is the framework on my phone?

Which framework is easy for mobile app development?

What framework is used for mobile app development?

For developing mobile apps, developers rely on downloadable UI toolkit libraries known as App development frameworks. Among the many popular frameworks for mobile app development, the most acclaimed ones include Flutter, React Native, Xamarin, Nativestrip and others. These are the fundamental structures that app developers utilize to design mobile apps.

What is the difference between Android app developer Android framework developer and Android developer?

What is an android framework developer?

Android framework developers are responsible for designing the software or UI toolkit libraries that form the skeleton of any app. App developers count on these frameworks to build numerous apps. Each framework has its perks and can be native, web, hybrid or cross-platform in nature. 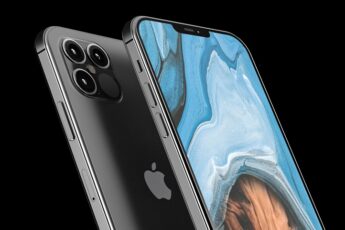 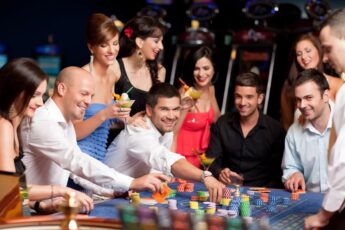 The Reality of Casino Winnings: No Deposit Bonuses 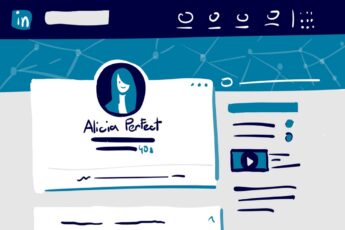 Best Guide: How to Write a Killer LinkedIn Headline with Best Examples