Important Things for Creating a Successful Mobile App in 2022 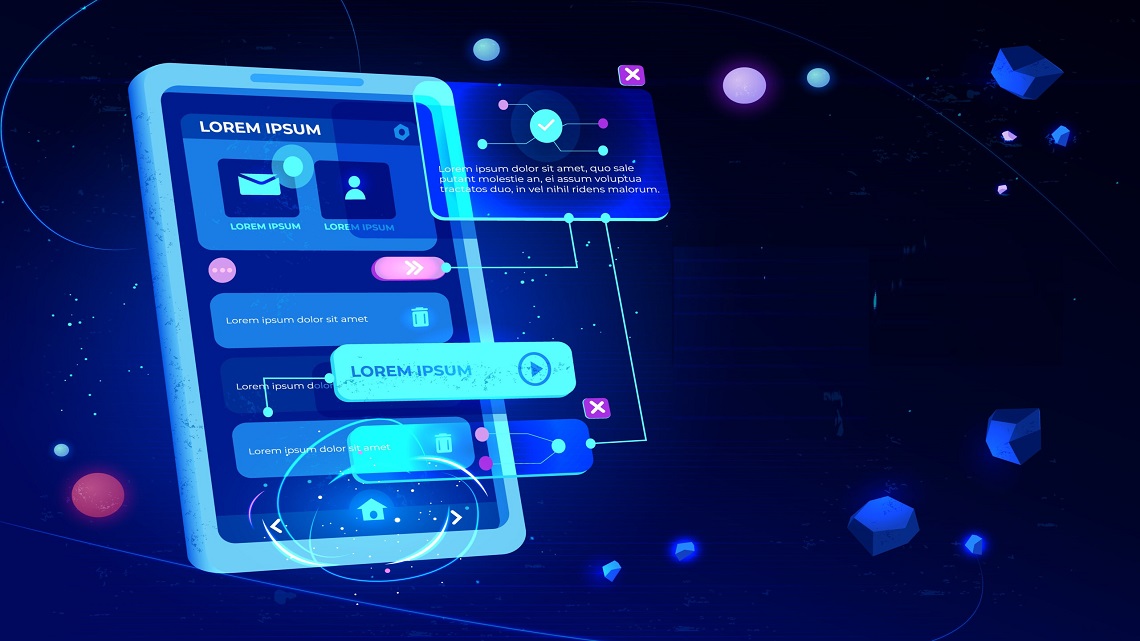 The mobile app development industry is growing rapidly day by day. Today mobile devices are known for instant services as well as for providing maximum comfort to the users. This is the reason people use mobile apps for every purpose in daily life.

A study says that there are more than 3 billion mobile phone users around the world which are actively using these devices. Also, the rate is increasing day after day. This industry is going to occupy a huge market globally.

Looking to the increasing graph of this industry many developers, investors even common people also came into the race of mobile app development. Now, this has become a trend to develop an app and generate revenue along with customer satisfaction.

The following described points help you to understand the app development process from start to end.

So, let’s discuss it from the beginning

The mobile app is nothing but the software which is developed specifically for smartphones or smart devices. Depending upon the operating systems like android and ios, these apps are developed. An app can be developed for both operating systems according to user demand sometimes we see some apps that can work with both the systems.

What are the iOS and Android Operating Systems?

In the last few years, this market has grown up by providing wide options to developers as well as investors.

Reasons to Develop a Mobile App

Mobile devices changed our day-to-day life and made our life so much easy and more comfortable. Mobile apps directly influenced the traditional business models, industries, and so many other business-related sectors. A few years ago we couldn’t imagine ordering food sitting at home, paying bills by mobile phone, shopping sitting at home, and much more. But now things have changed with a lot of useful apps in front of us.

Today every person spends at least 2 hours daily scrolling the apps. This time increases for social media apps. Most people wake up in the morning by scrolling Instagram, tinder, Facebook, and other apps. This means huge people use mobile apps in their day-to-day life even though mobile became part of their life. Without any doubt, this is said to be the reason behind the popularity of mobile apps among users which is increasing at a massive rate day by day.

Mobile app development seems to be easy but actually, it is a complex process. As you are developing your app so, it’s necessary to maintain your brand identity also you have to run both the app and its website version to maintain customer relations effectively. If you are thinking about developing an app then you have to go step by step considering all the aspects of the app’s developmental stages.

This is the first step in app development. Do you have to think about what you are going to do? Thinking about the Idea of the app as well as the core concept of your app. Set your app objectives and the priorities along with the features of the app. As soon as the idea is executed then all next plans will be discussed continuously according to the idea.

Once you got an idea about your app the next step that comes forward is the required features in-app. If this step is not taken seriously then it will be the reason for the app falling up so you have to put attention at this point. Features are necessary for every app but if you include so many features at a time then it makes the app stressful and it impacts the app performance.

So, it’s important to include features that mostly are required in-app. For this purpose, you can take help or feedback from your customers.

App monetization is also another important thing using which app developers can generate some revenue. You have to think about this earlier to generate income from the early stages of your app development. Some of the most common options for revenue generation are

After setting goals, making plans, and discussing features then comes the sketching part of the app and its user interface. Designer and app developer togetherly sketch an app. Both experts figure out various parts of the app as well as the features that customers looking for in that application.

As soon as the above points are covered the designer will go for app design. The app interface includes the use of graphics, attractive colors, themes, and designs that help to enhance the user experience. The designer creates and evaluates all the necessary characteristics of the app development.

Not only that but designers also put efforts into app visibility as well as accessibility. All such efforts help to raise the quality of the app and its user interface.

App Testing in the Development Process

After the successful development and design of an app, the main thing that comes now is its testing. In developing process app testing is done in which developers start to code the platform along with testing such codes from time to time.

Simultaneously developers also put efforts into coding the frontend as well as the backend of the app. Both codes are tested timely to reduce the upcoming issues regarding these things. While doing all these important things it’s mandatory to keep all of your data files in a secure network so, keeping a strong password is necessary to secure all the important and easily accessible data.

Quality Analysis/Test of the App

App development has many ongoing processes, quality analysis or app testing is one of them. After successful completion of app development, it’s necessary to test it for its work efficiency, quality, design, goal achievement, etc. quality tests ensure whether the developed app working properly or not. They also find errors, and bugs and try to fix them before launching an app on various app stores.

Once the app development is completed bypassing all the quality tests then developers go for its successful launch on app stores so it can be available for users. The most common app stores in-app markets are the apple store and google store. As soon as it is launched then it is published for users to download.

After a successful app launch, the important work is to market the app. Aware people about your app and its useful features for them so that they can download it and take your services.

This is the time to gather the targeted audience for your app as we discussed before the development of the app. For this purpose, you can take the help of audiovisual ads, paid ads, and so many other marketing strategies.

Last but not least, app development can’t be done completely. It is a gradually and slowly ongoing process. You have to improve it continuously for a better business or to provide the best features to your app for users.

Simple app development costs less than five figures but complex apps having so many features go above the five figures.

Time Required to Develop an App

The time required to develop an app is like the cost, we are unable to predict this also. App development stages are wide and take much time for every developmental process for its successful completion. So, the estimated time for simple apps is at least 10 to 12 months and for complex apps, this time will be extended.

App development is a complex process that requires time as well as enough money for its successful completion. If you want to develop an app with all the features and generate good revenue from it then be patient and put the effort into making it useful for users.

App quality and serviceability are the things a user is looking for, if you fulfill these needs then the market is yours. Consider all the above-mentioned points and make your app. 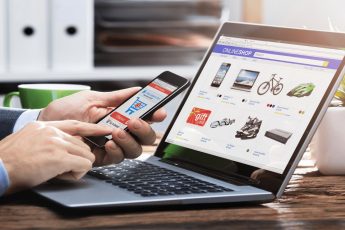 5 Reasons To Use Node.Js For Building Your eCommerce Web Application 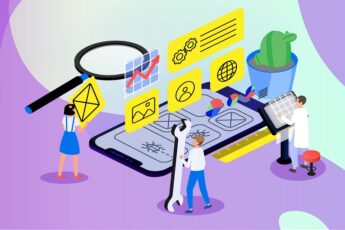 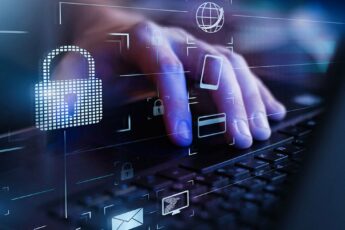 How to Maximize Your Online Banking Security

« Previous post
What to Expect From Software Development Service Company
Next post »
Automated Testing: Mistakes That Can Cost You Money