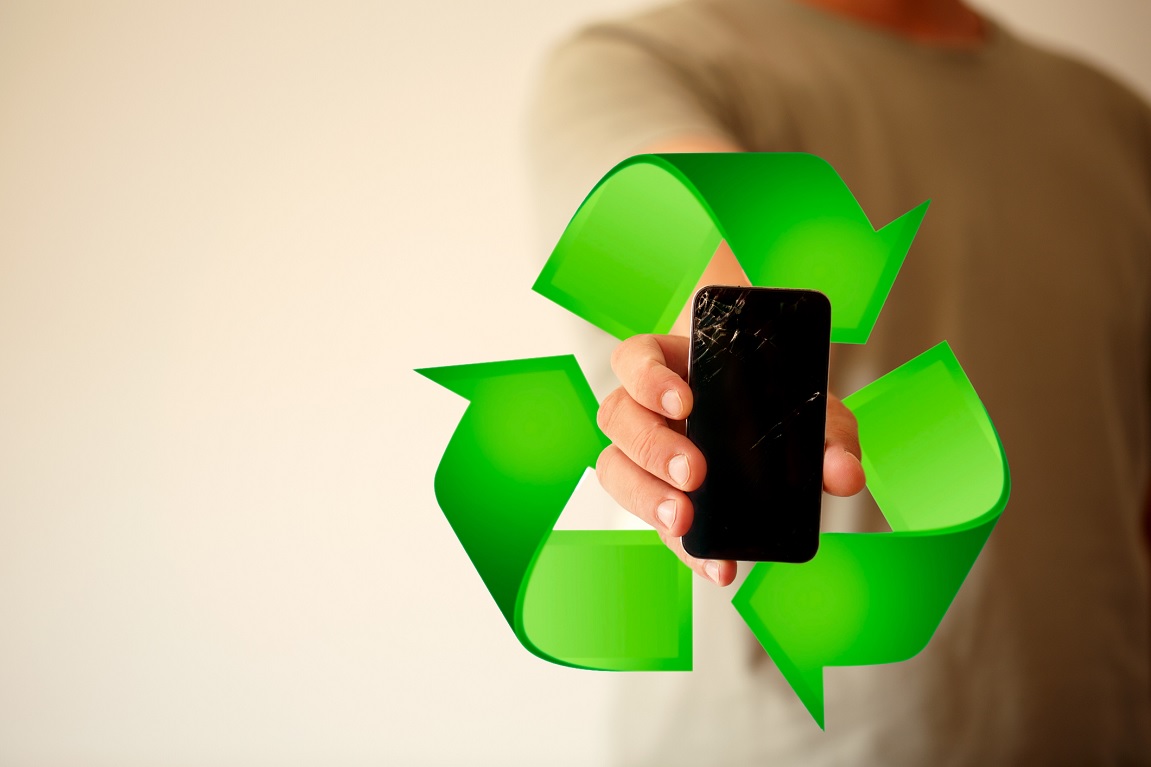 The usage of mobile phones has been immense nowadays. Every second, someone is purchasing or selling a mobile phone over the internet. Looking to sell my phone today for cash? Within minutes you can find yourself a buyer. That’s how fast the world has become.

With so many mobile phones out there, what happens when they wear out? There are so many platforms out there that constantly emphasize recycling your old mobile phones. Why is that? Let’s find out!

Why is it necessary to recycle your old mobile phones?

On average, the life cycle of a mobile phone is probably around 3-4 years to the max. Have you ever wondered what happens to these phones after they wear out or once you sell them? Most mobile phones can get recycled. Almost 90% of the parts in a mobile phone can get reused.

There are so many out there who are unaware of this, and they throw their phones instead. It is not like all the materials used in a mobile phone are non-toxic. The batteries used in a cell phone have lead, cadmium, and other harmful arsenic components. If not disposed of properly, they might pollute the environment.

A single cadmium battery can pollute about 600 thousand liters of water if not disposed of properly. Approximately there are 6.2 billion mobile phone users across the world. The number keeps increasing every second. Do you ever wonder what would happen if these mobile phones do not get recycled.

There are many programs globally that stress on disposal of e-waste, and there are many online campaigns that promote recycling mobile phones. Here are a few ways through which you can do your part in protecting the environment.

Most millennials throw their old phones once they get a new one. There are many companies out there that take in old phones for a better price. You can even exchange them for a new one. Usually, these companies take the old mobile phones and send them for recycling. Even if your phone is completely worn out or is dead, you might get a good price for it. There is always something better than nothing. The next time you think of throwing your handset, try selling it.

We all know how expensive some mobile phone brands might be. Not everyone can afford them. But you can always purchase a refurbished phone. For those who are unaware of what refurbished phones are, they are nothing but pre-used phones. It doesn’t mean that they are worn out or may have defects. Most of them are new ones that might have minor issues.

The manufacturers may have rejected them, or that particular segment might have gone extinct. In most cases, this is with iPhones. Every now and then, the luxury brand comes up with a new section which makes the previous version of the phone go down in demand. There is a separate market for such refurbished iPhones. It helps in recycling mobile phones in a way.

Many programs get conducted once in a while, where they collect worn-out mobile phones and recycle them. Once your mobile phone becomes dead, you can donate it to a recycling firm instead of throwing it. Though you might not expect big money out of it, there’s always something better than nothing. The whole idea of recycling such mobile phones is not only to prevent e-waste accumulation. It is also to collect materials like gold and silver. These are present in phones in small amounts.

With the kind of awareness and campaigns done globally, people have understood the ill effects of e-waste accumulation. The world has seen a rise in the recycling of mobile phones over the years. According to a survey in 2019, there has been a whopping 15% rise in recycling old mobile phones. The next time before throwing your old mobile phone, think about doing your part for the environment. 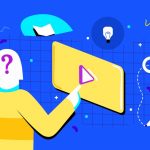 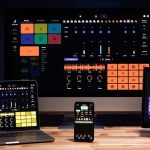