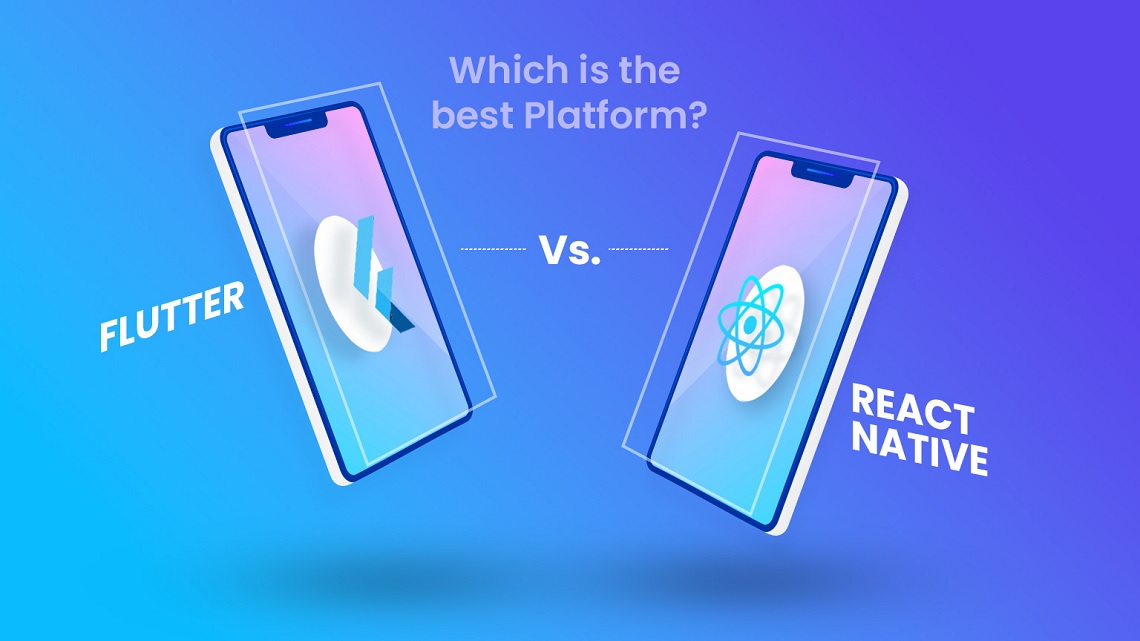 The use of mobile phones increases every year drastically. Hence, the number of mobile apps also increases, and to build a rapid and robust app, one needs to work on it. But, on the other hand, creating a mobile app requires less effort and time-consuming solutions. As of 2022, two main hybrid frameworks are used in app development. They are Flutter and React Native, respectively. And, their demand and popularity keep rising.

It is a cross-platform app development framework developed by Google. It was first released in May 2017. It has continued to grow and become more popular among developers since then. According to the 2022 stats, Flutter is more popular than React Native. It is widely used by developers in Kenya, China, Bangladesh, Japan, Jordan, etc. the number of Flutter users increases yearly by a significant percentage.

Its ability to create cross-platform applications using a single codebase helps in its rising demand. Hence, there is no need to develop separate apps for desktops, mobiles, or the web. It creates the best applications without compromising the app’s speed, performance, and quality. Its rendering engine is prominently designed with C++ and consists of a framework built with Dart. This framework helps in modifying the UX too.

The most formidable competitor of Flutter is React Native framework. It is another cross-platform app development framework designed by Facebook engineers. The apps developed with React Native are Facebook, Instagram, Uber Eats, Pinterest, Uber Eats, Tesla, and Walmart. Its popularity increases daily, and more developers prefer it over other options. It is based on ReactJS and uses JavaScript to create a mobile application for iOS and Android.

It also allows the coders the create an app using one codebase. It enables the coders to focus more on the products and provides them more time to focus on them rather than fighting with the framework. It is best known for its fast development time and access to third-party UI libraries with various components, which helps in saving time and effort. In 2022, React Native will have a big community worldwide, making it the best and most popular cross-platform app development tool.

Pros and Cons of Flutter: –

These were the pros and cons of Flutter. The disadvantages are minor, so they don’t interfere with the app development. But, in some cases, it can create problems while developing apps with it.

Pros and Cons of React Native: –

Both frameworks have many similarities. The React Native advantages make it more attractive than other tools. But, the disadvantages create issues in some cases. Hence, here are the pros and cons of React Native: –

These were the few pros and cons of React Native. These were similar to Flutter in many ways. As both are not native, they create different problems during development. But, because of the various advantages, the cons are minor, and the issues can be adequately resolved.

Which Framework Must One Use?

Based on the app requirements, one must choose the specific framework. One can use Flutter if the app doesn’t need native functionality and you have less time to build the app. It is also helpful for those who want to execute their app between 60 FPS and 120 FPS. On the other hand, React Native can be used if one looks forward to scaling the existing project with cross-platform modules. Also, one can go for this framework if you need to create shared APIs and highly appealing UI.

The developer’s budget, time, and efforts will decide the framework best for the app development. Also, the app’s purpose must be satisfied, and the user must enjoy using it.

It was some detailed information about the two cross-platform app development frameworks. The detailed comparison above will help you choose the best platform for your usage. React Native is much used these days, but the fact that Google backed Flutter makes it a formidable competitor of React Native. React Native relies on JavaScript and WebView; it decreases the speed of apps compared to the Flutter apps as it depends on Dart.

Hence, these frameworks show tough competition and are used most prominently by many coders for different purposes. One must research more about the other frameworks and choose one of them based on one’s goal of work and the app needs.

Is Buying Stocks A Good Investment For 2022? 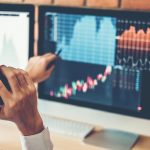 Is Buying Stocks A Good Investment For 2022? 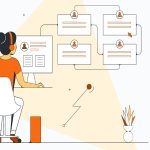