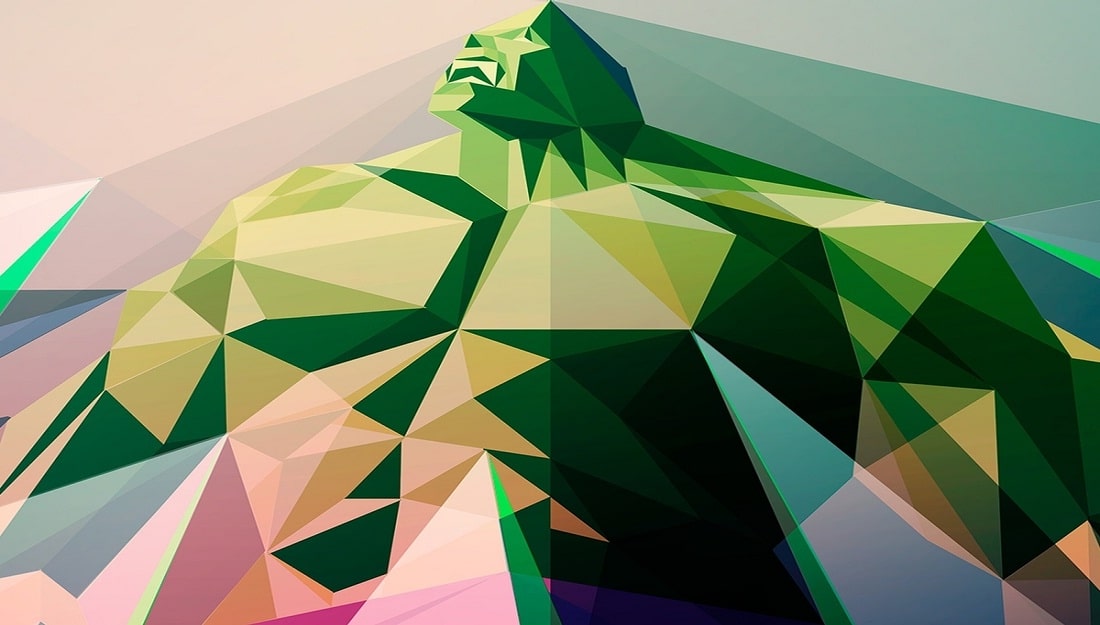 Geometric art can be described as a form of abstract art which many times uses geometrical figures, not always though. This kind of art especially became popular in the early twentieth century, although similar styles have been used since ancient times. The artists who produce these artworks love to work with colors and geometrical shapes. As you can see, the artists use high imagination to showcase their artwork as a beautiful blend of colors, geometrical shapes, science, and spirituality.

Here is the collection of some of the masterpiece works according to us. As you can see, these artists surely deserve appreciation and attention for their artworks. 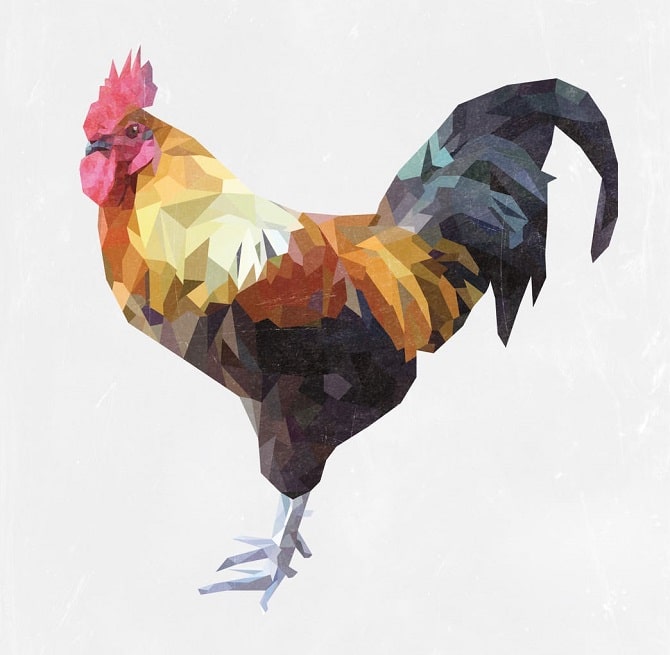 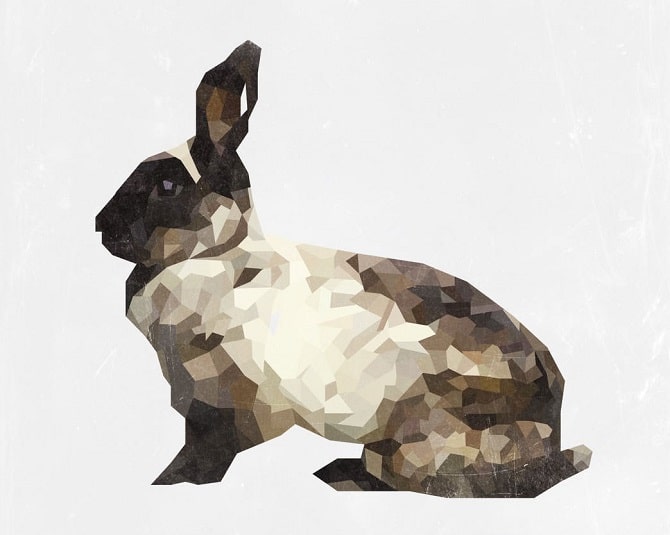 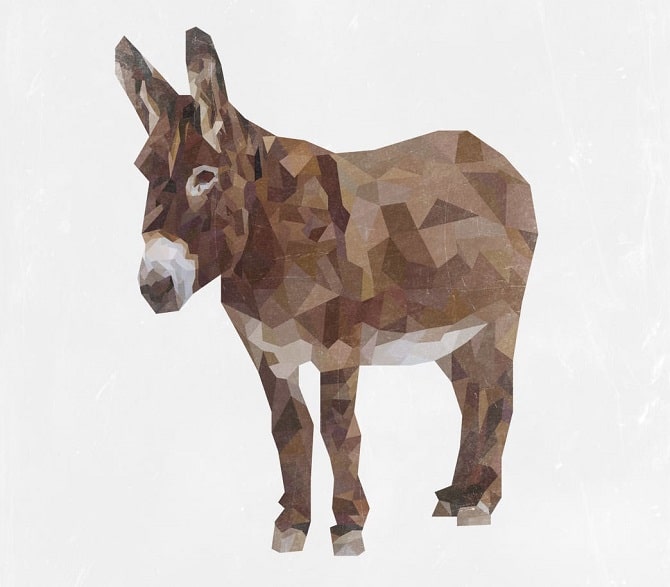 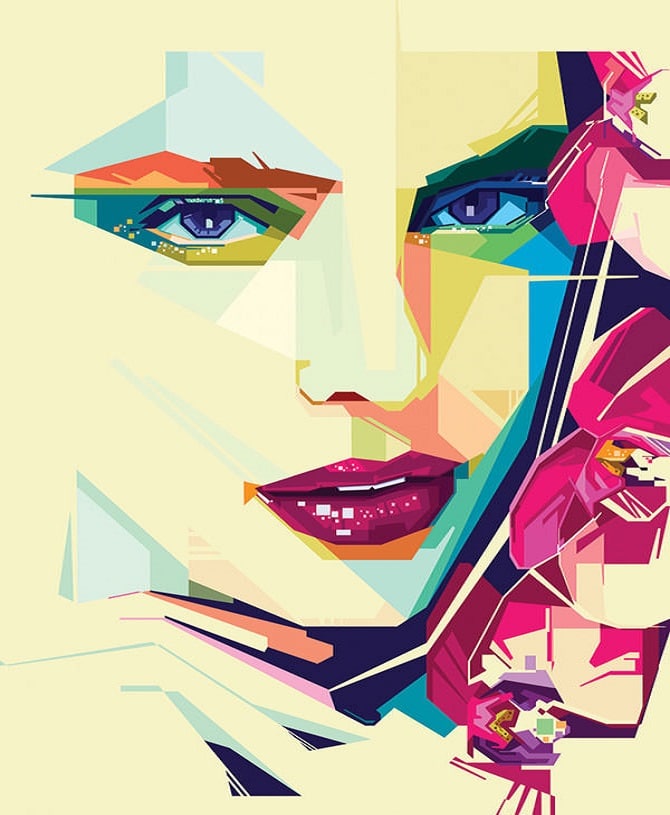 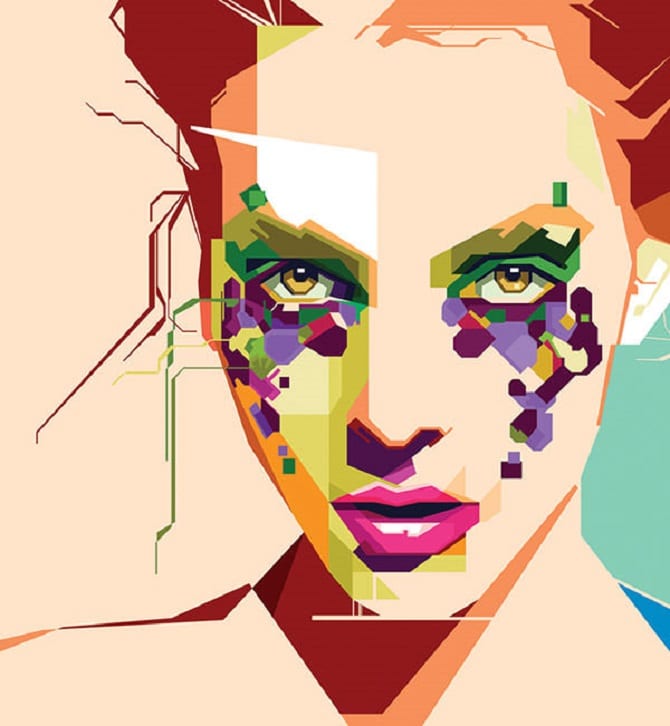 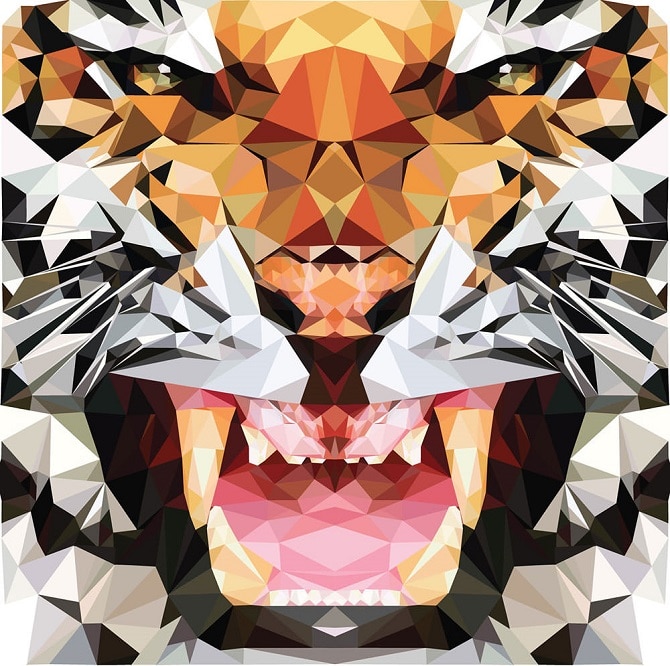 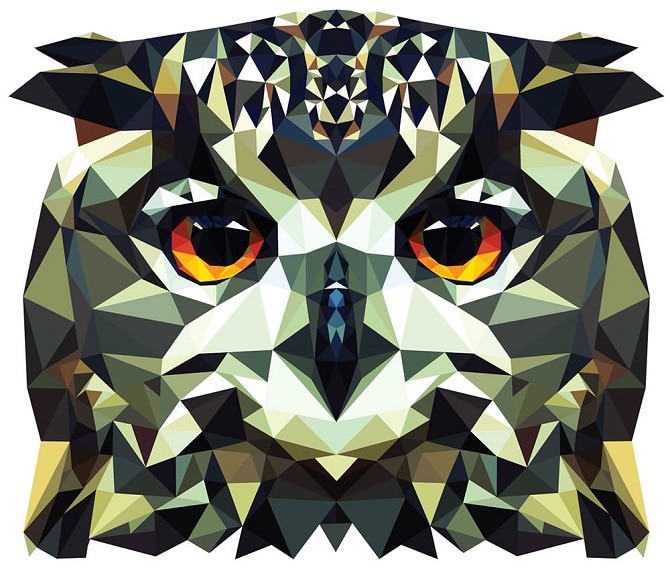 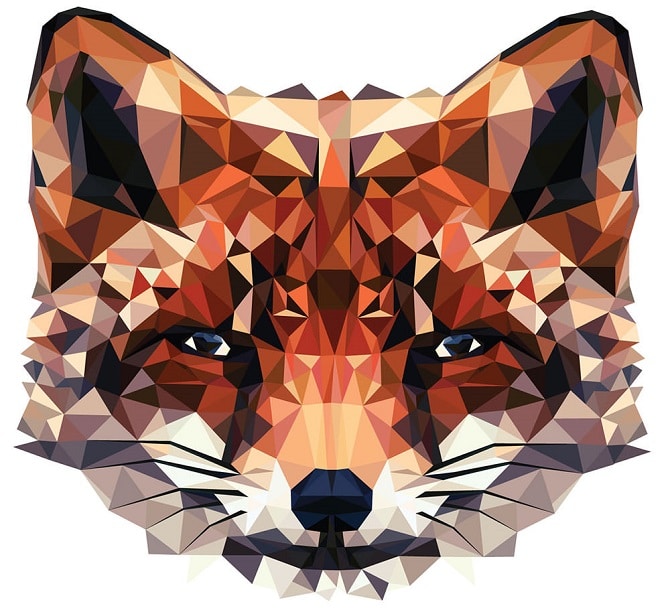 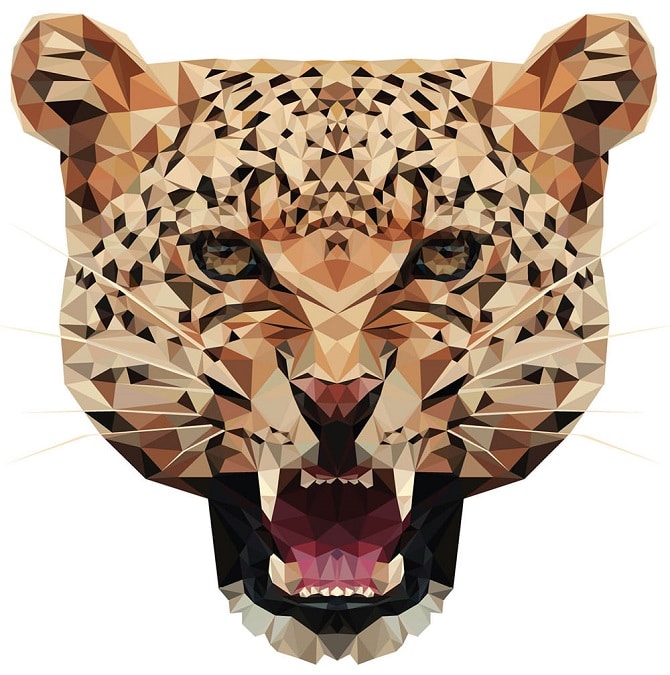 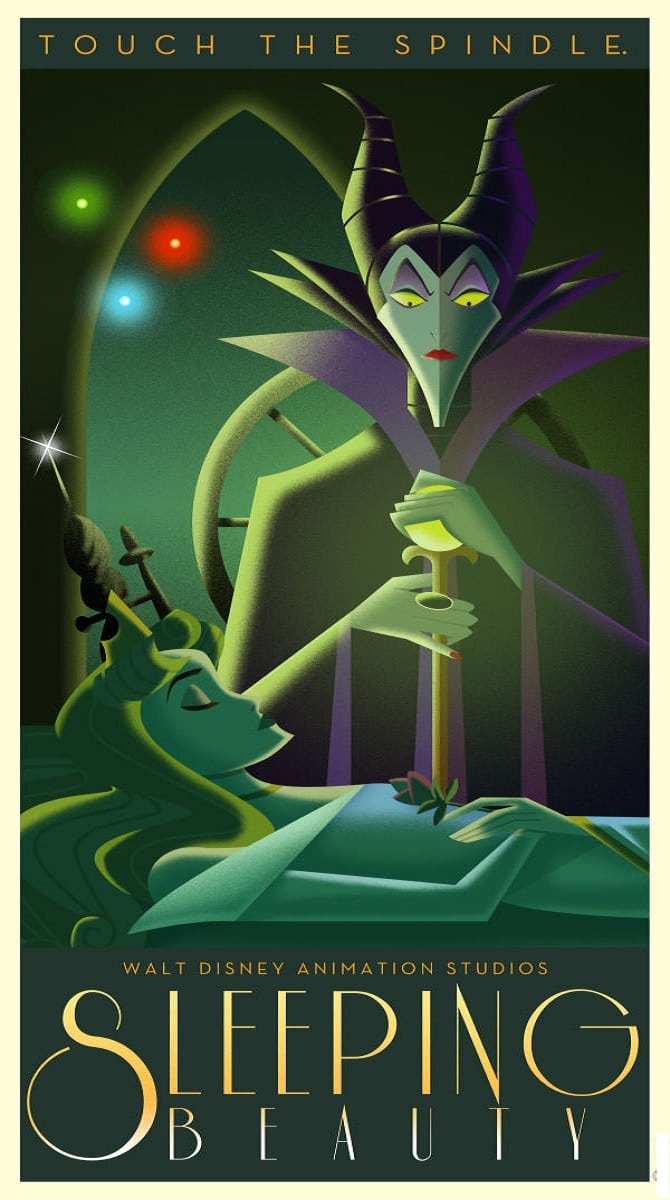 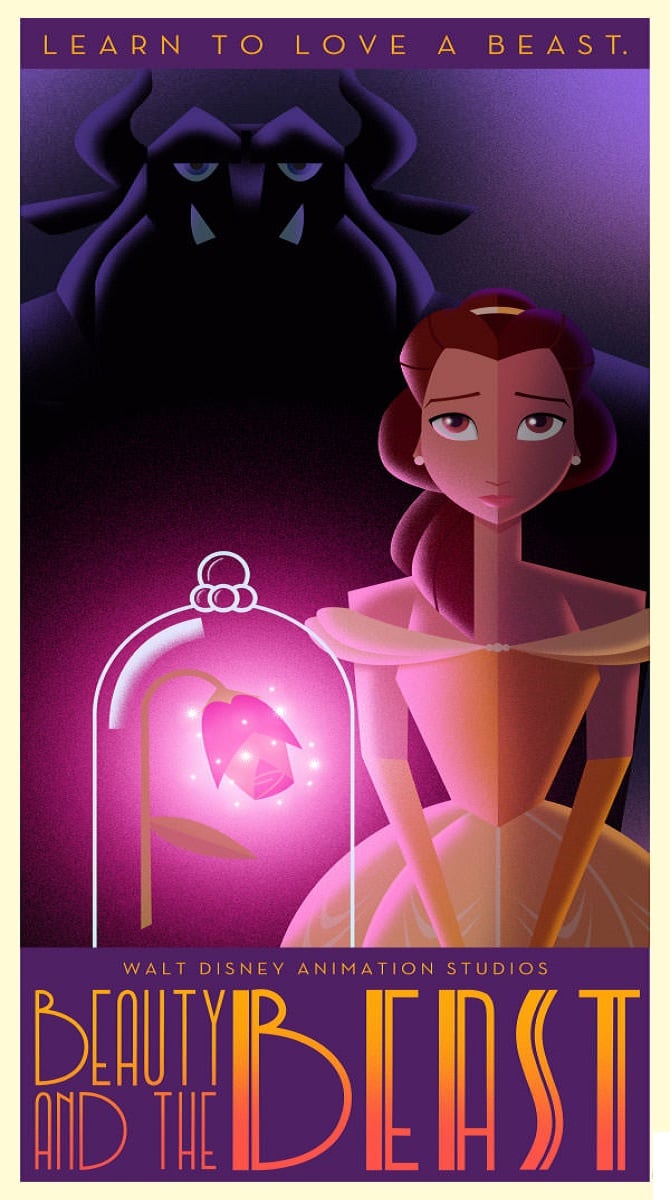 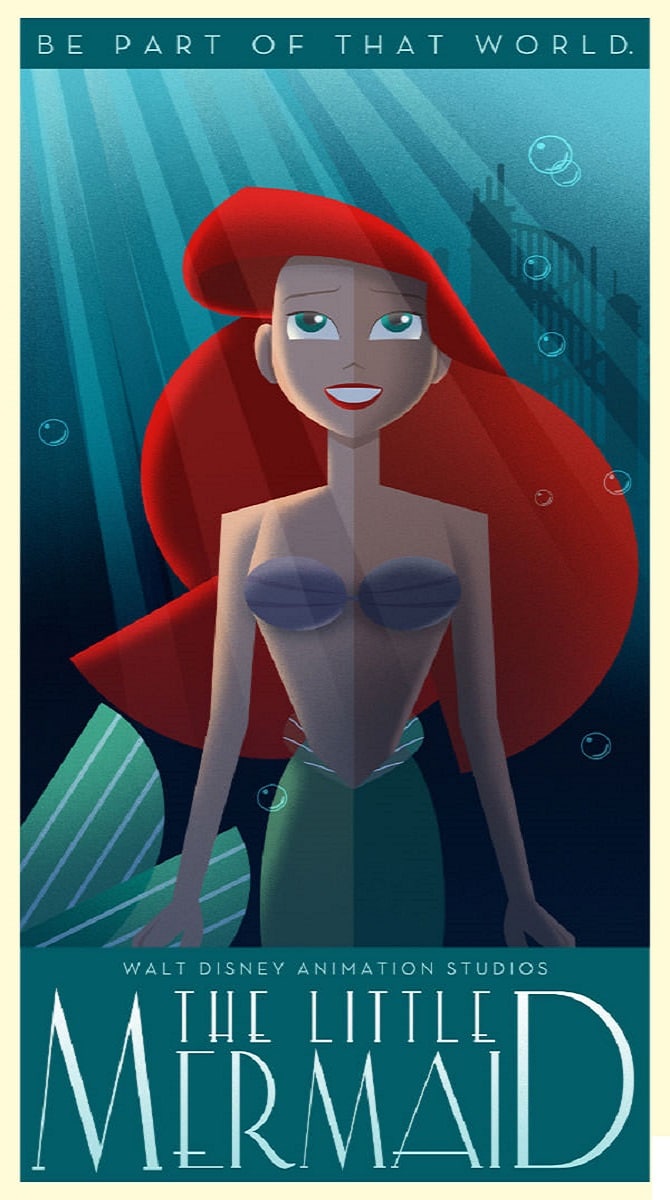 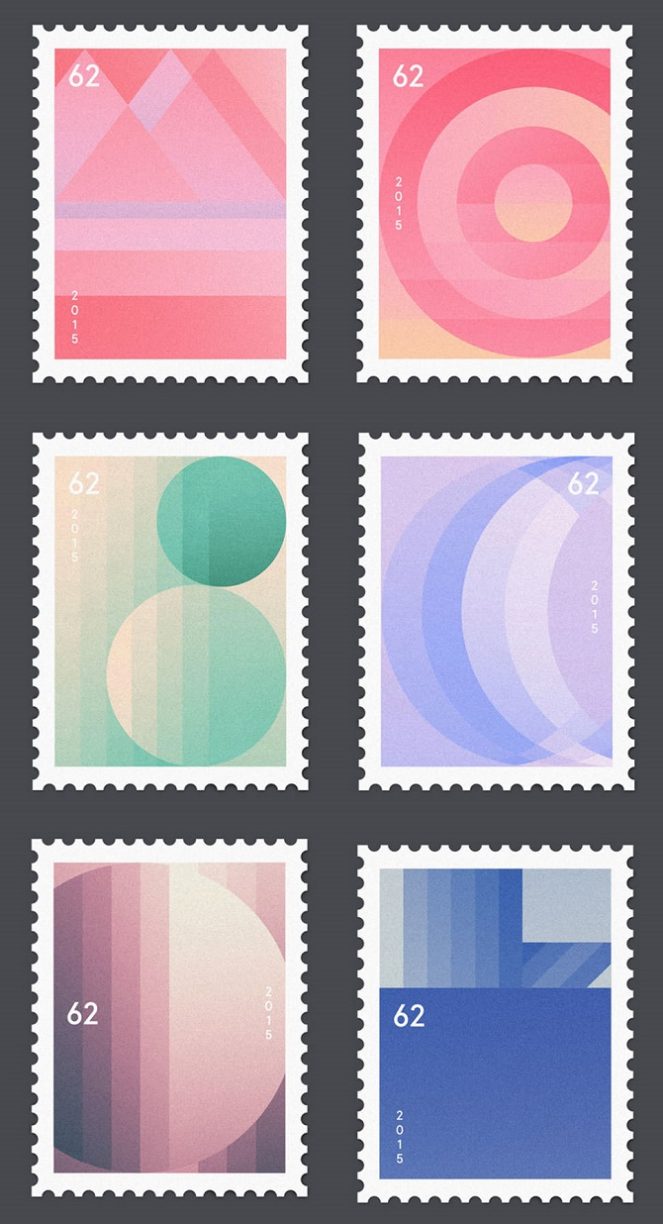 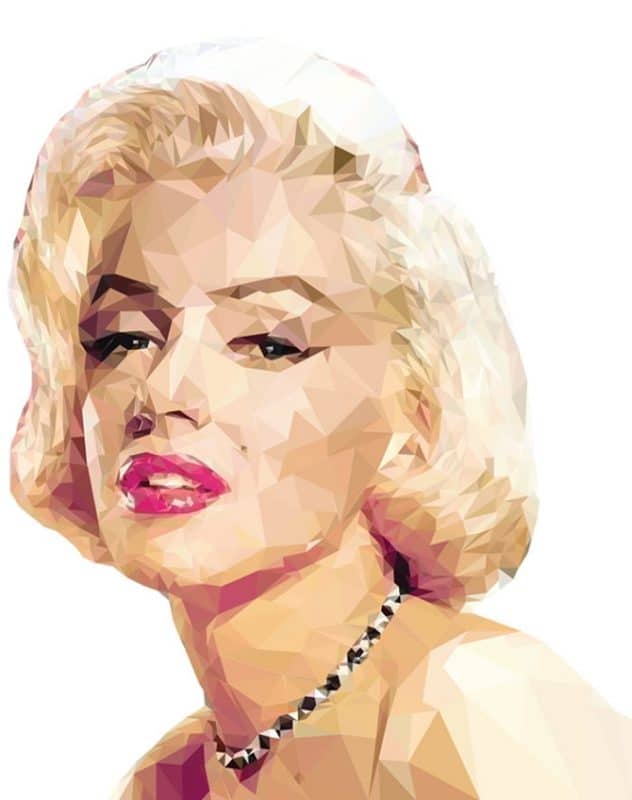 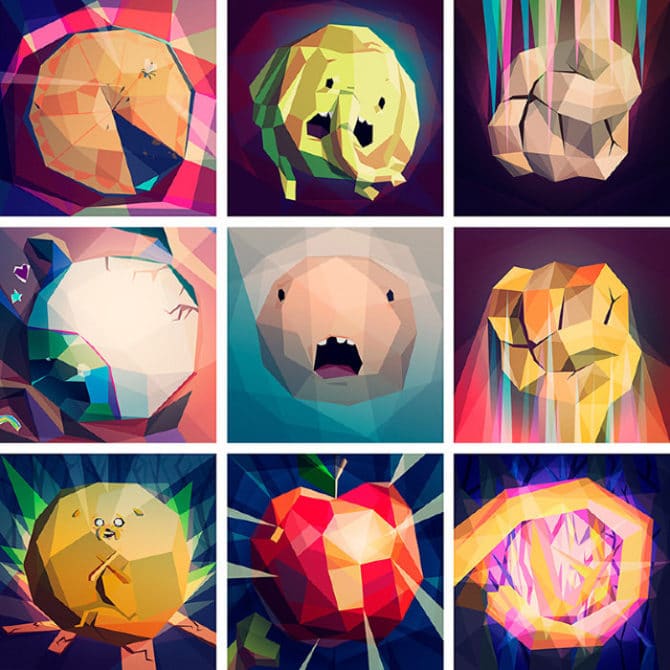 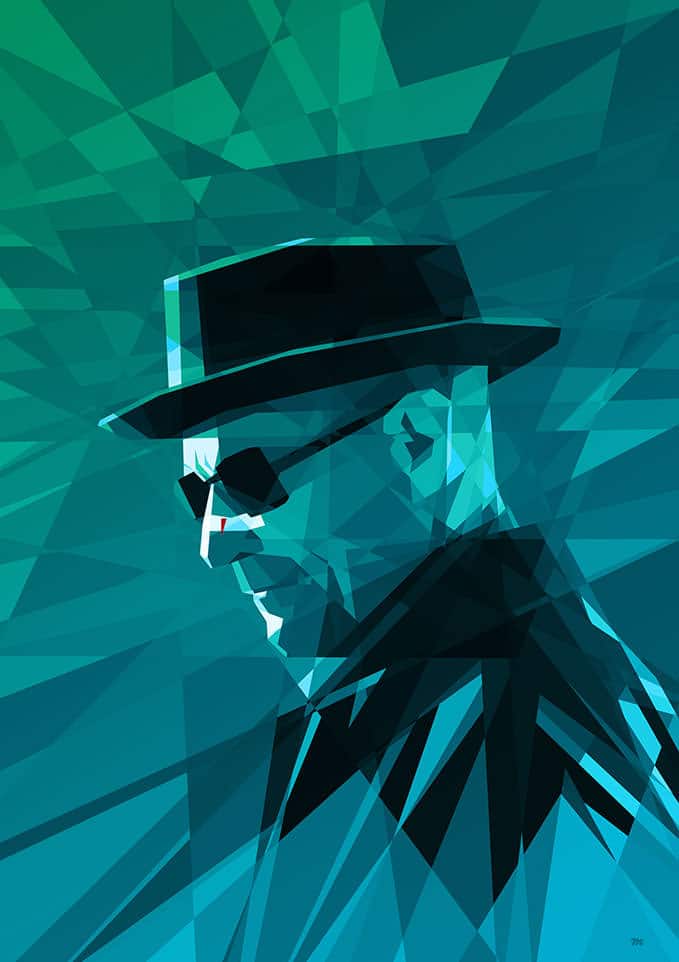 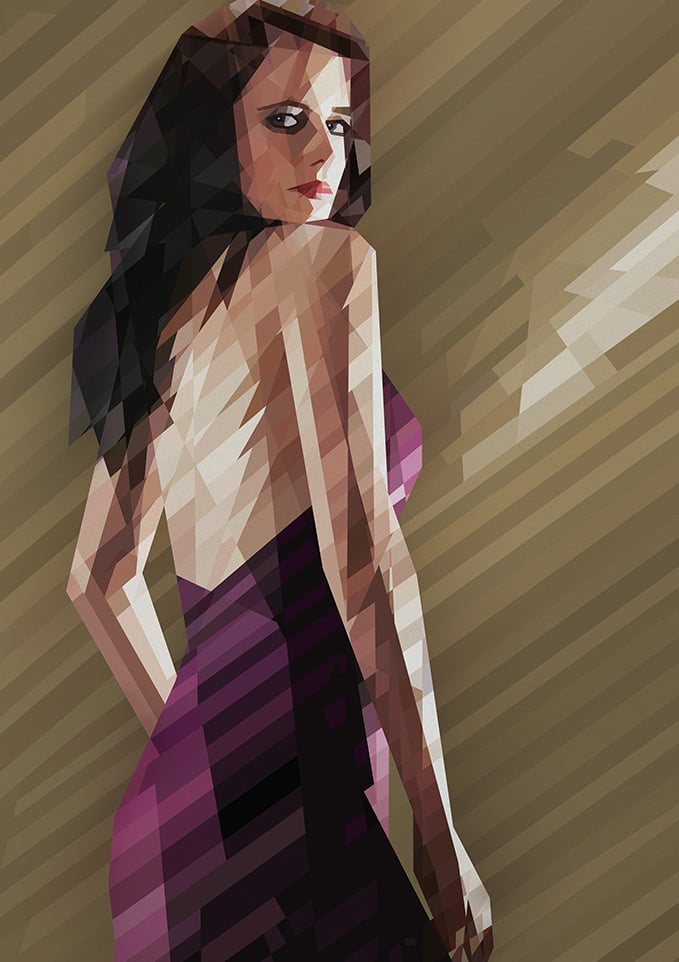 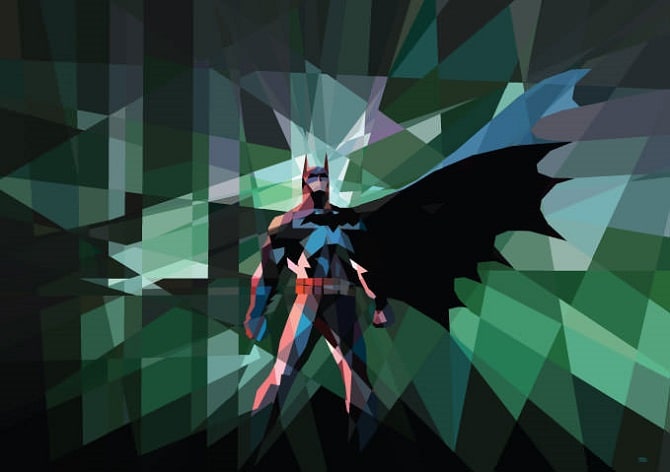 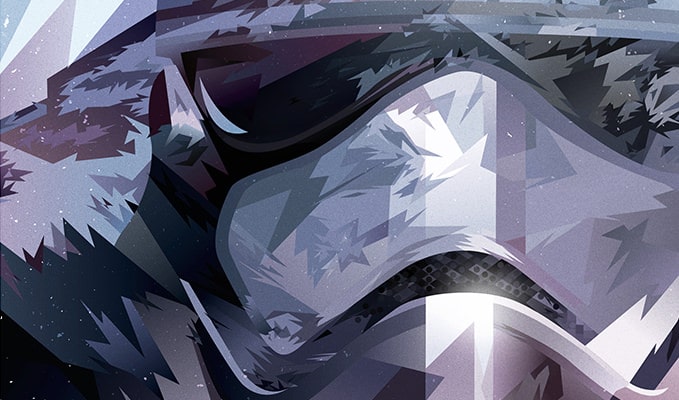 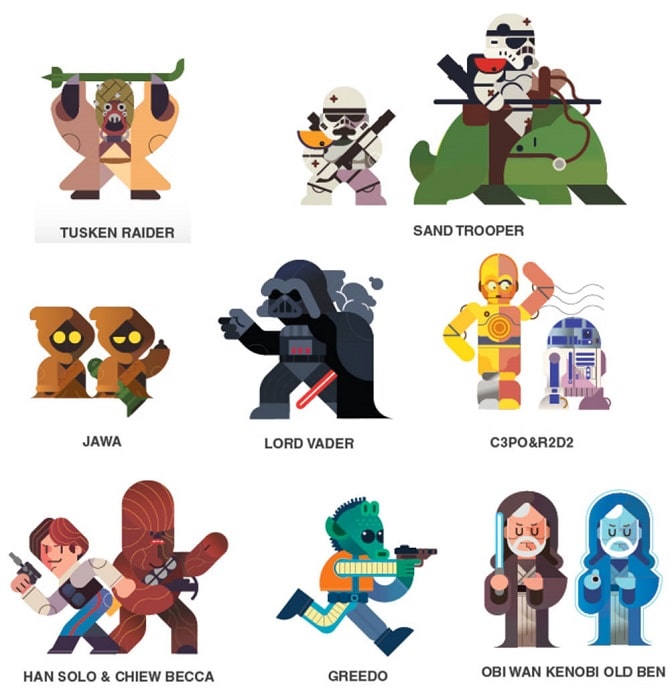 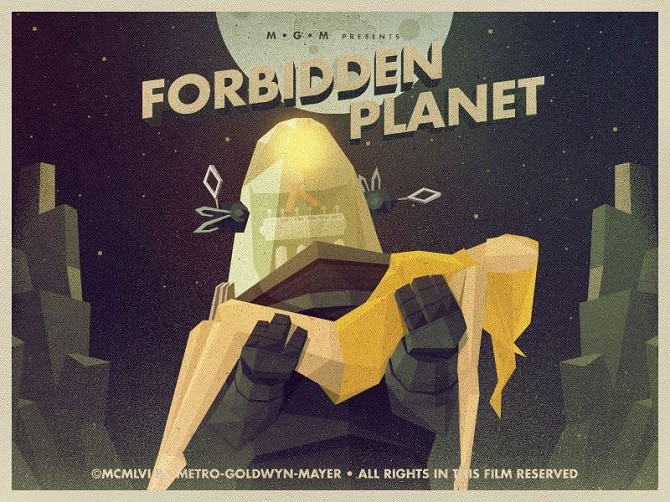 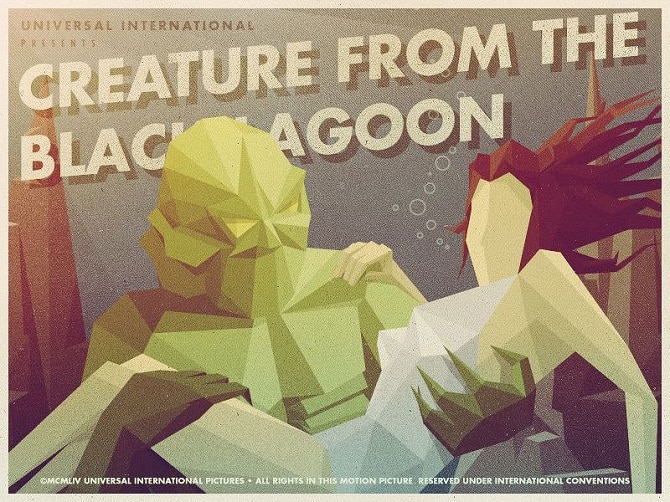 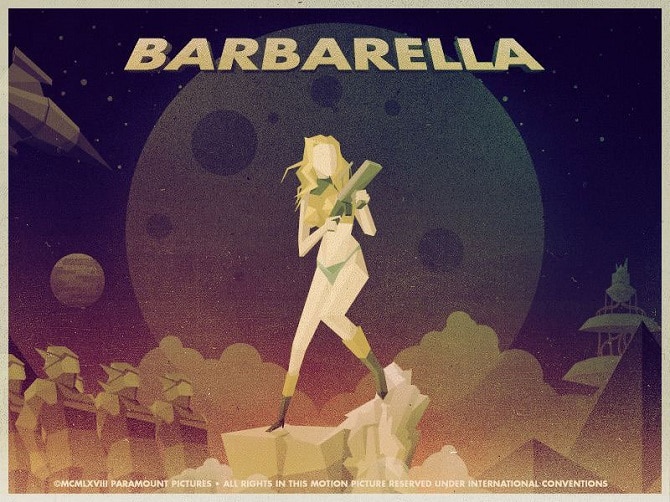 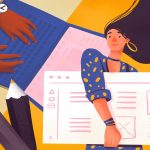 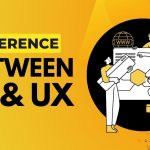 What is the Difference Between UX and UI?