How to Optimize the Performance of React Native App: A Detailed Guide 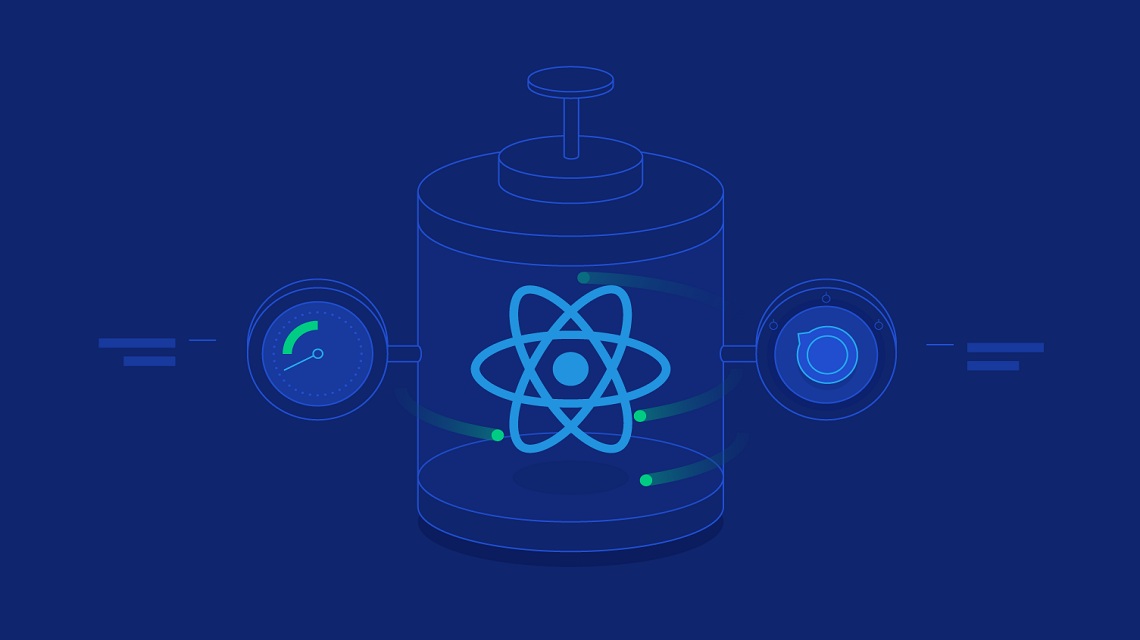 The main goal of any application development must be to provide a fantastic customer experience. Even though React Native aims to give the whole you require to build a performant application; there will be times when you must manually optimize your project. To do so, developers must approach their tasks with a performance optimization perspective from the beginning.

Recent mobile phones display 60 frames per second, giving you 16.67 milliseconds to show a structure and keep the program running smoothly. Anything less will result in poor performance, and the user interface might seem unreliable.

There are two elements to a React Native application: JavaScript code and Native code. These two are opposed and cannot normally interact with one another.

Only the React Native Bridge allows them to do so (sometimes known as the Shadow Tree). The Bridge stands between JavaScript and Native programs, sending serialized JSON objects from JavaScript to Native and vice versa.

Although Facebook is collaborating on an enhanced React Native architecture (and a reason why you shouldn’t give up on React Native) that will permit JavaScript code to communicate instantly with Native code via the JavaScript Interface (JSI), performance concerns could arise when collaborating with complex and extensive procedures in the existing architecture. This is why it’s crucial to optimize your React Native app before releasing it into the wild.

What Is The Performance Of A React Native App?

Utilizing a high-performance framework like React Native to build cross-platform apps with extreme speed and expertise is a fantastic strategy. More and more tech talent is being driven to embrace the new digitalization patterns influenced by this dominant architecture for on-demand app development for all systems due to their desire to explore with this ground-breaking tech.

We may say that delivering out-of-the-box mobility solutions for universal platforms is no longer a challenging endeavor, as React Native takes the lead in making it simple for modern developers.

Before we wrap up this lecture, let’s look at the fundamental elements of the React Native design to see how applications built with this framework work. React native programs, in principle, run on three threads, which are listed below:

The main thread is about how an application’s consumer interface interacts with customers. It’s all concerning how the user interface elements react to the other end gesture. user’s

After each action on the app, React native declares JavaScript code in a specific JS engine. It is in charge of the UI’s response to each step.

The third thread keeps track of the JavaScript layouts. After that, it displays a display by sending the identical data to the application’s native side.

React Native apps are native components written in top programming languages, including JavaScript, Objective-C, and Swift. It’s worth noting that the React Native framework is based on JavaScript and handles scripts for you.

What are the Top Challenges and Solutions for Improving React Native App Performance?

With various code samples, let’s glance at a few of the best practices for boosting the performance of a React Native application.

The near-native efficiency of React is one of the main reasons why frontend devs swear by it. Regardless of the reality that Reacts is not a native language for mobile application development, it allows you to create a native app with increased efficiency, performance, and ease of development. Furthermore, specific React Native issues frequently arise in developing a high-performance application, which must be overcome.

Let’s have a Glance at the Following Concerns:

Memory leaking is a common problem among React Native developers. It displays a warning–Can’t execute a React state change on an unmounted component–in case you’re confused regarding the source of the memory leaking. Of course, it is a no, but it signals that your program has a memory leak. In a useEffect cleanup method, stop all subscriptions and asynchronous processes to solve the problem. Whenever you see a notice like this, it means your program is experiencing memory leaking.

Furthermore, if the API server or the host takes a long time to respond, memory leakage would occur in your program. Even though the element has been removed, the reply will still be completed.

To resolve the memory leaking issue in React Native, utilize the useEffect cleanup function to terminate all subscriptions and asynchronous tasks. Rather than using ListView, you could utilize scrolling lists such as SectionList, VirtualList, or FlatList. Unwanted background activities could be stopped in this manner.

The Mobile Application is a Large Size

Pictures and multimedia with a bigger file size in a mobile application might cause a lot of memory utilization, which raises the program’s scope. Because of the memory overload, if the visual data or pictures take up much space in the application, it might collapse and affect the functionality of the React Native mobile application.

If navigating a mobile application is challenging, it may be hard to utilize its functionality. As an outcome, individuals may progressively drop off the screen of your device’s utilization. Your customers may find it challenging to navigate from one page to the next due to poor navigation.

The following is a possible solution to navigational issues:

It could be utilized to make superior iOS app navigation.

It lets people have seamless transitions between screens.

The Navigation experiment could be used to create navigation for huge applications.

Time for the Launch

The launch time is among the most important considerations while utilizing a mobile application. People despise long startup times. If a mobile application requires longer than five seconds to load, consumers will likely abandon it and move on to another. There are several possible causes for the slow application launch reaction.

Your mobile application’s performance may be slowed if it has too many components. Furthermore, there is the Object. Possible Response for Launch Time Delay: Because React Native’s default implementations cause a launch time delay, you can start optimizing your application’s efficiency with the Object. Finalize component. The finalizers use a single thread. Consequently, other objects will have to wait till the finalizers have passed. The app’s performance suffers as a result of these requirements.

In this instance, you should aim to use high-performance and quick elements to limit the number of dependencies in your mobile app.

Every React Native application relies on performance, but it’s also a complicated topic.

Performance could be affected by various variables, including console commands and animations, as well as huge graphics and complex computations. It’s critical to find and resolve the sources of these memory leaks and poor performance.

Interestingly, both Android Studio and Xcode give the means to track memory consumption. As previously said, we offer a wealth of tools and approaches for optimizing React Native applications for performance. These optimization approaches could be used in your next React Native project. 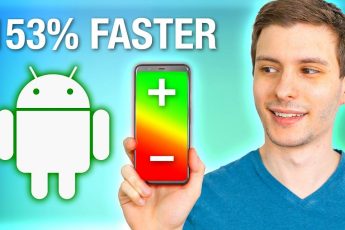 Best 8 Tips and Tricks to Boost Your Mobile App Speed 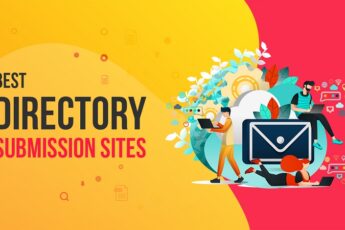 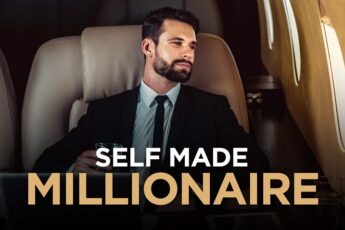